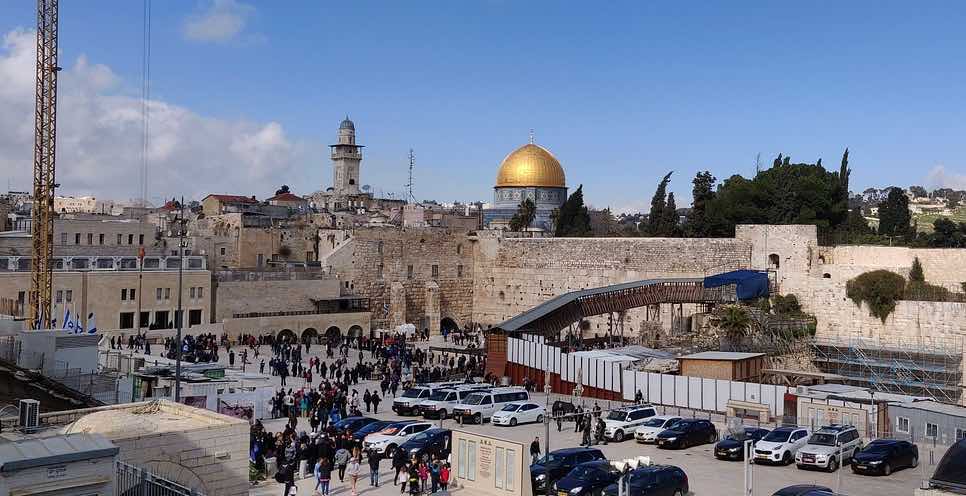 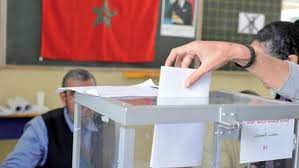 In a September 17, 2021 article on the Moroccan online daily Hespress.com, Dr. Zouhair Louassini, a Moroccan political analyst who resides in Italy, wrote that Morocco’s August 9 parliamentary elections, in which the MB-affiliated Justice and Development party was ousted from power, exposed the true and permanent rules of the political game in the kingdom. According to these rules, no matter who wins the democratic elections in the country, be it the Justice and Development party or anyone else, the ones who really call the shots are the members of the political elite, which is close to the royal family. This elite functions as the deep state, skillfully pulling the strings and keeping the state on a steady path. It does so by subjugating the politicians to its will, while occasionally making some symbolic concessions in order to weather periodical storms. This strategy, says Louassini, enabled Morocco to avoid the bitter fate suffered by some Arab countries in the 2011 Arab Spring, and is the source of the kingdom’s exceptional stability. It also explains some of the strange moves made by the Justice and Development party in stark contrast to its rhetoric, such as the forming of ties with Israel, which eventually led to its downfall. Louassini argues that, while Morocco does have elections, which make it seem like a democracy, establishing true democracy is not a top priority for its political elite. Moreover, according to him, it is unclear whether Moroccans are interested in the democratic system, and it seems that the position of Moroccan citizens on this issue depends on their particular social status.

The following are translated excerpts from his article:

“Based on my experience, I am now convinced that most Italians have an amazing ability to adapt to any type of political change. Moreover, they have a natural intuitive ability to assess any struggle for the leadership. This causes me to always joke with my Italian friends and say that Machiavelli could not have been anything but Italian. His profound understanding of the rules of the political game and of government, [as reflected in] his advice to the prince, still underpins any pragmatic action for the clever and informed government of the country – any country.

“That was what I thought until [Morocco’s latest elections, on] September 8, 2021, when I discovered that Machiavelli could have also been Moroccan. The manner in which the elections to the Moroccan parliament were held,  and their outcomes – which ousted the [MB-affiliated] Justice and Development party from power – prove that Machiavelli has many disciples in the country’s real corridors of power [i.e., among the ruling elite, affiliated with the royal family]. In fact, it is possible that they [even] surpass him, as pupils [often] surpass their masters.

“These elections improved Morocco’s image, especially in the Western media. Most of the writers in Europe and the U.S. regarded the defeat of the Justice and Development party as proof that it is possible to defeat political Islam and to it oust by means of the ballot box, without need for violence. Although this perception seems very superficial… it reflects the long-term vision of the deep state [i.e., the ruling elite], which in February 2011 managed to negotiate a difficult historic event very skillfully.  This [perception], along with other factors, explains the ability [of this elite] to keep the state on a constant path by defeating politicians and making [only] symbolic concessions, until the storm abates.

“In order to appease the real powers in the country, the Justice and Development party did not hesitate to do everything  expected of it, and behaved like a clever pupil who makes far-reaching concessions that go beyond any expectations. The last of these [concessions] – the signing of an agreement for establishing ties with Israel – was a death blow to this party. Even Hamas leader Isma’il Haniya, who came to Rabat to help his brothers in the political Islam [movement] and to defend the strategy that is formulated in Qatar and exported in [various] manipulative ways, was unable to assist [the party] amid its collapse…

“The speech delivered by former [Moroccan] prime minister Abdelilah Benkirane in Doha, at the [ninth] Al-Jazeera Forum, on ‘conflict and change in the Arab world,’ conformed to a particular perception of the changes needed in Morocco, indicating that he preferred not to tackle constitutional issues, so as to avoid any conflict with the palace. His entire discourse, as can be seen on YouTube, was an effort to justify positions ranging from excessive populism to open contradiction between rhetoric and actions, [contradictions] we are used to hearing from the proponents of the MB ideology. In that speech Benkirane kept repeating that he did not support the February 20 movement [i.e., the Arab Spring protesters in Morocco], although he himself derived the greatest benefit [from this movement]. Since his [Justice and Development] party came to power, he kept presenting himself as the savior of the country, ignoring the fact that he was just a pawn in a process larger than himself, to be replaced once his job was done. Hence, there is a need to acknowledge the role of those who pulled the strings so skillfully  and manipulated him so cleverly [i.e., the ruling elite], so that everything will [seem to] change but nothing will [actually] change.

“We must admit, with all objectivity, that Morocco has come out stronger from the [recent] elections, on both the local and the global level, proving itself to be exceptionally stable, compared to the region as a whole.   The decision-makers demonstrated great skill in steering Morocco away from the tragedies that other countries experienced as a result of [their] poor handling of the Arab Spring storm.  This stability is based on priorities. The establishment of a true and transparent democracy, which enables the peaceful handling of social conflicts, is apparently the last priority. What we have here is a political elite that assumes every possible role – [from] the proponents [of the regime] to the opposition –  in order to keep defending the interests of this particular social sector, and that is what it accomplishes in the best possible manner.

“In an interview with some magazine, [American academic and former president of the American University of Beirut] John Waterbury, author of the book The Commander of the Faithful: The Moroccan Political Elite, was asked about the chances of establishing democracy [in Morocco], given the presence of the Makhzen [i.e., the ruling elite] in the corridors of power. He said explicitly that the Makhzen regime has become more sophisticated over the years, and has gained much experience in handling domestic politics. Change is indeed occurring in Morocco, [he said], but it is slow. Waterbury, who wrote one of the most important books for understanding the secrets of the deep state  in the [Moroccan] kingdom, ended his statements with a simple question: Is this really what the Moroccans want?

“This is a question for which I have no answer. Perhaps the answer depends on the social circumstances, sector and situation of each individual [Moroccan]. Since all is well that ends well, let us say that, after the September 8, [2021] elections, all signs indicate that we are back to square one, now that we are rid of the party that never understood its [real] status. [This party] spent 10 years observing the achievements of the real state, and now it has left the reins of power in the hands of its partners in the government, whom [it] presents as lacking political experience in the kingdom.

“That is the process that some people, including the leaders of the Justice and Development party, call Moroccan exceptionalism. It consists of using [certain] tactics – the same tactics and methods used from the advent of Moroccan independence to this very day –  to perpetuate a central rule in which the monarchy plays a central role. Without going into meaningless moral judgements, let us say that this is the choice of official Morocco, which has delivered a knockout blow to every other version of Morocco. The important point is that the game is now clear.” 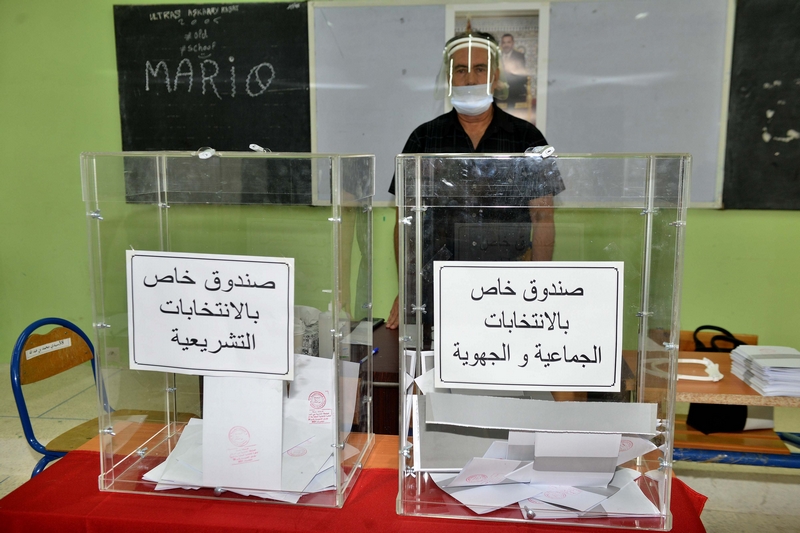 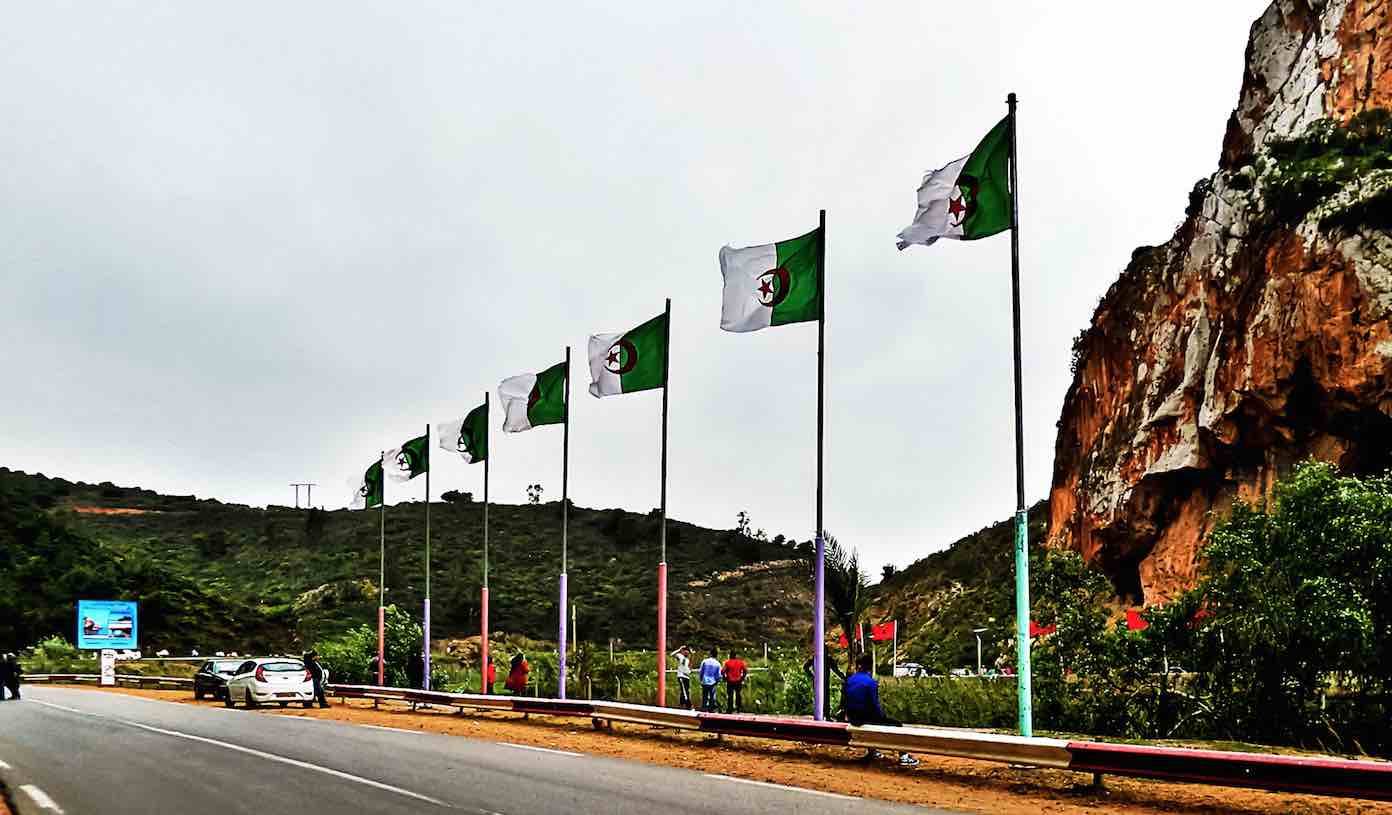